Space based observation of Indian wetlands

India is blessed with an enormous diversity of wetland ecosystems which play a critical role in regulating carbon and hydrological cycles, resilience in climate change and land degradation, water related disasters, nutrient cycling, local economy etc. The concern for conservation and management of wetlands is increasing all over the world including India, due to burgeoning population pressure and developmental activities. Therefore, Space Applications Centre has carried out National wetland inventory and assessment-2nd cycle under SARITA (SAtellite based RIver hydrological Techniques and Application) programme of SAC, funded by Department of Space. This National wetland geo-database is developed using multi-date Resourcesat-2/2A, LISS-III datasets and with the support of many partner Institutions. Nation-wide mapping of wetlands at 1:50000 scale provides current status of wetlands, its type, extent, size, location, distribution, as well as decadal changes. Wetlands inventory statistics along with geospatial analysis has been brought out in the form of an atlas titled “Space based observation of Indian wetlands”. 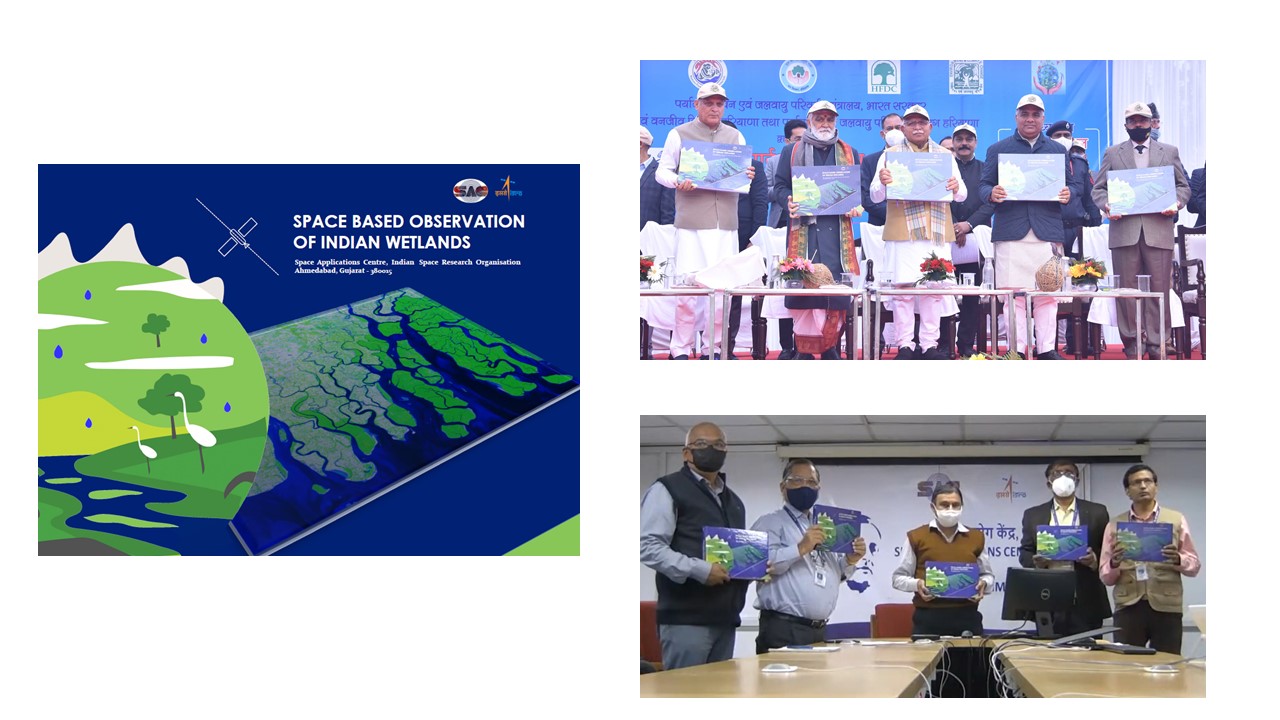 Launch of the ‘Geospatial Energy Map of India’ by Hon’ble VC, NITI Aayog on October 18, 2021 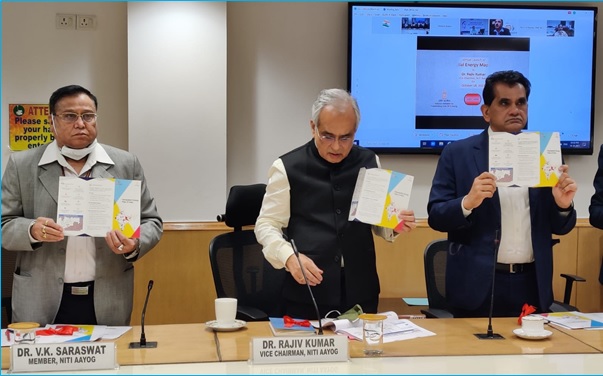 Click here to go to Geospatial Energy Map of India 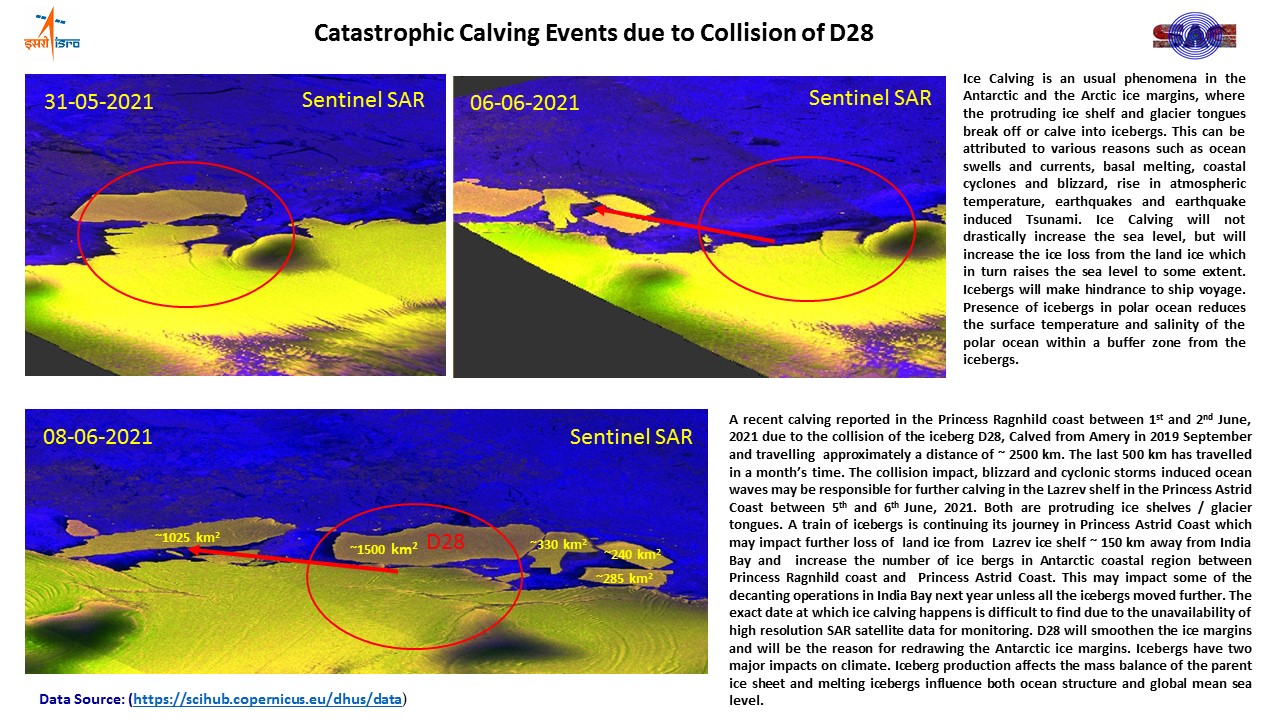 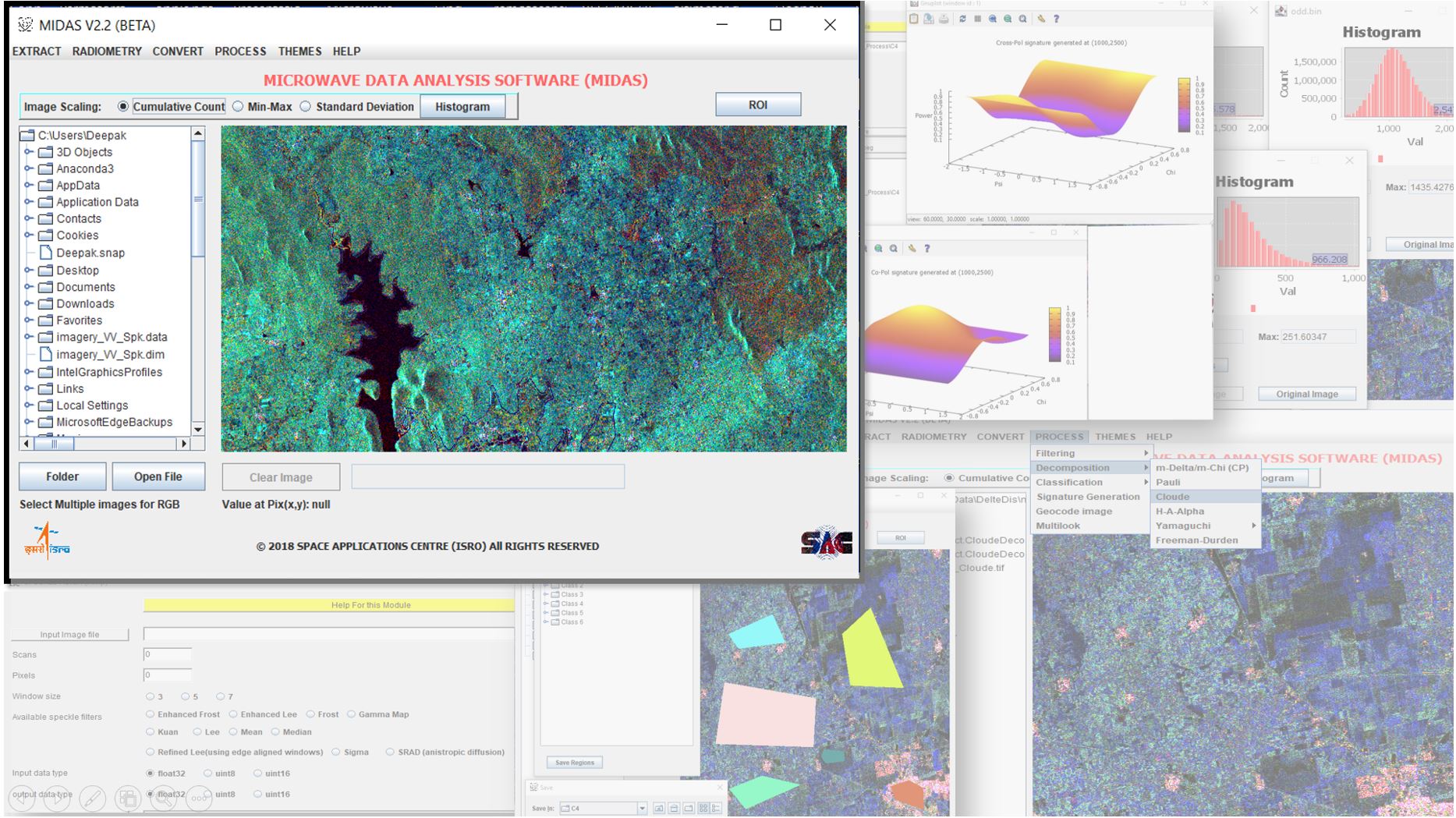 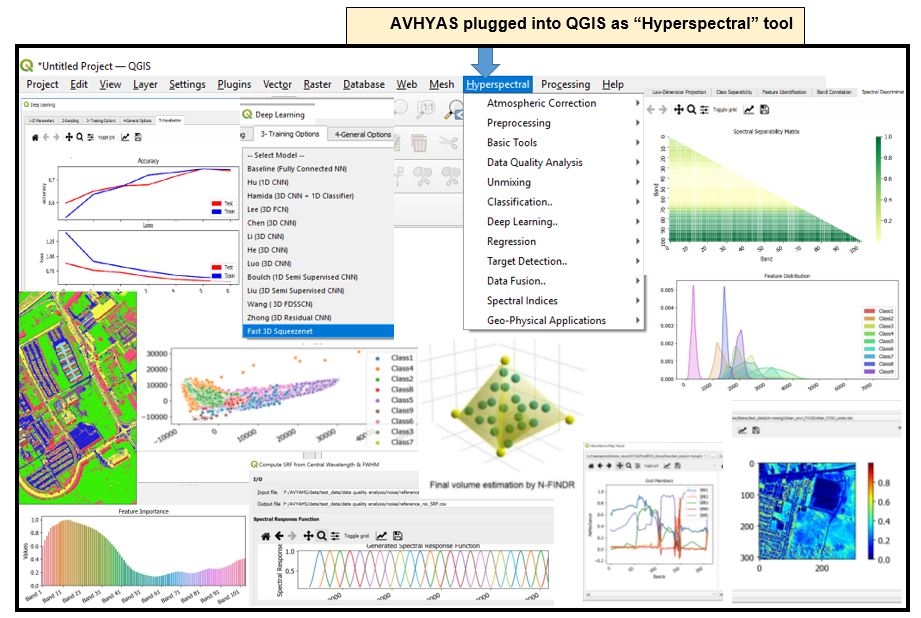 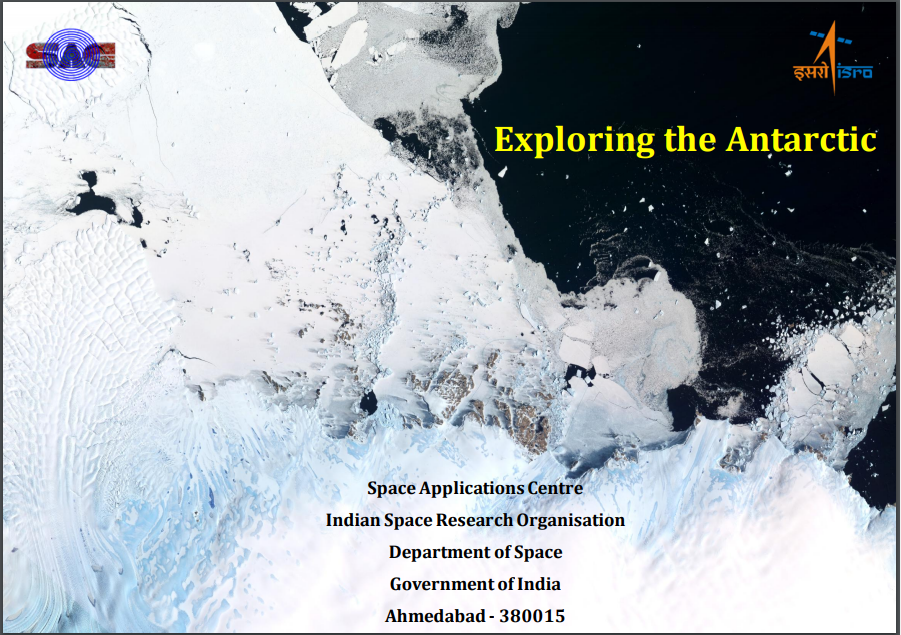